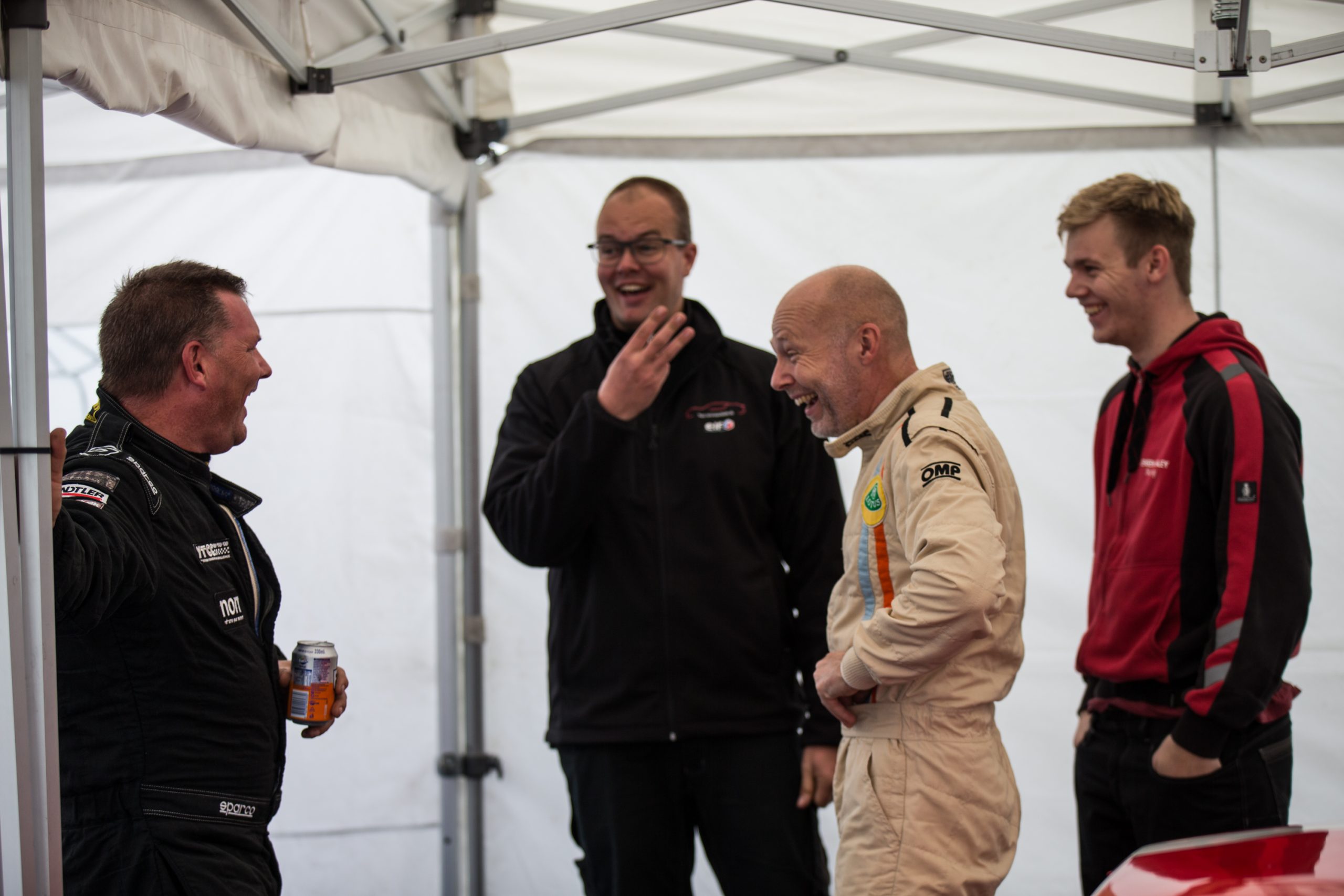 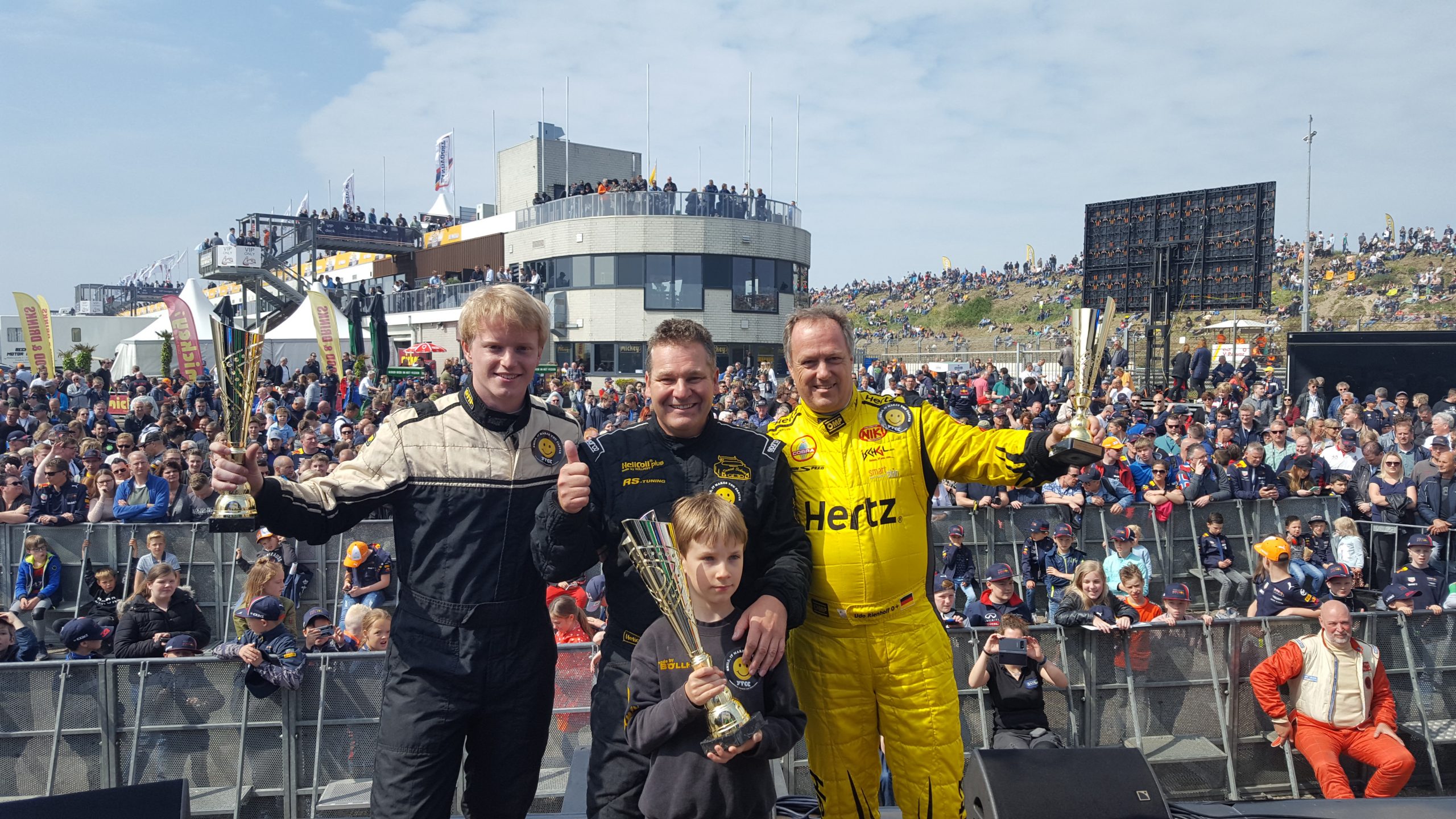 SMILE, It makes you faster!

Beautiful people, beautiful cars from a great race era, close and fair racing, open paddock for the public and lots of laughter with each other. You will find all of these in the Youngtimer Touring Car Challenge.

“We are here to entertain the fans, organizers, family and of course also ourselves”, says YTCC promotor Randall Lawson.  “Racing is all about driving as fast as you can with your race car, having a lot of fun on the track with other drivers and also enjoy and celebrate that you are privileged to do it in the paddock with your fellow competitors.

The YTCC has proven to be the historic race series everybody wants to drive in. And that can be done with Touring Cars, Sports Cars, Prototypes and even Le Mans and Imsa cars built before 1990.
A great race era where manufacturers tried their best to put the most beautiful and fastest race cars on the track. “Race cars from that period do not belong in a museum or in the corner of a garage. They belong on the track where they were built for.  And we don’t care if you are driving a Ford, Melkus, Jidé, BMW, Lotus, Porsche, Trabant or a big block Corvette. As long as you have fun with it, drive it as fast as your talent can, than I’m ok with it”, says Lawson. “Of course we have regulations which the car must meet, but we are not asking for a FIA HTP pass or other official FIA papers. 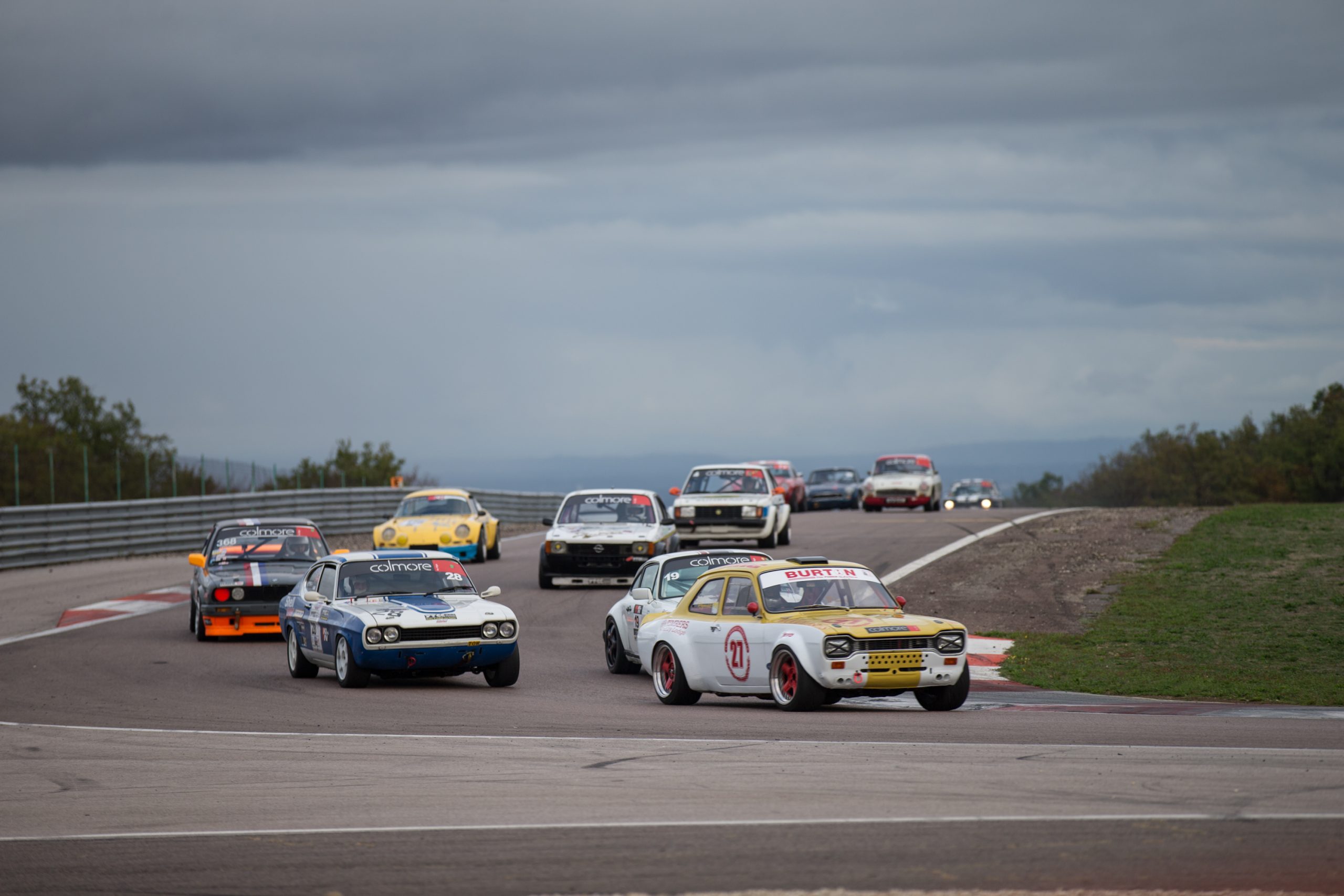 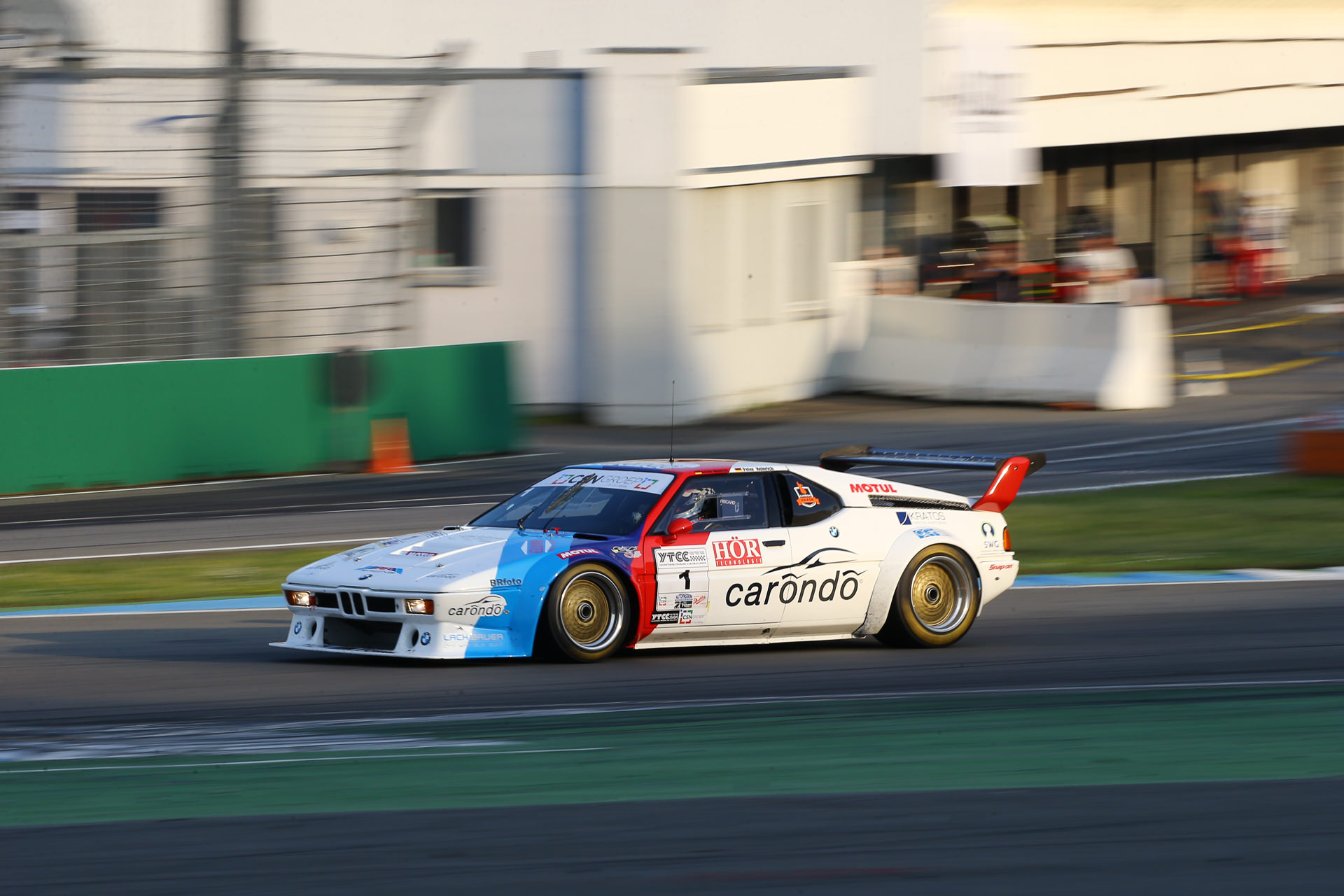 I have so much fun in this Historic race serie.  Real hard racing with lovely people. Fun on and off track. And they come from all over the world. 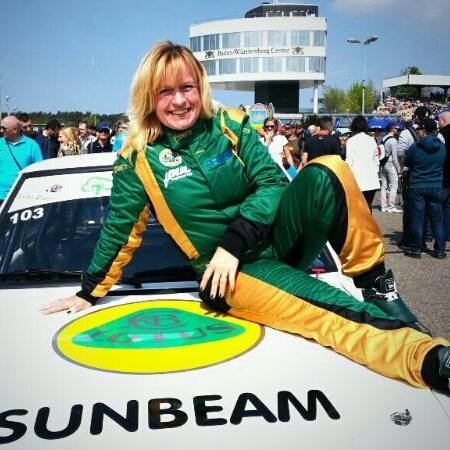 The atmosphere on the YTCC paddock is mind blowing. Sometimes you forget that you also have to race. And when the lights go green the fun just goes on 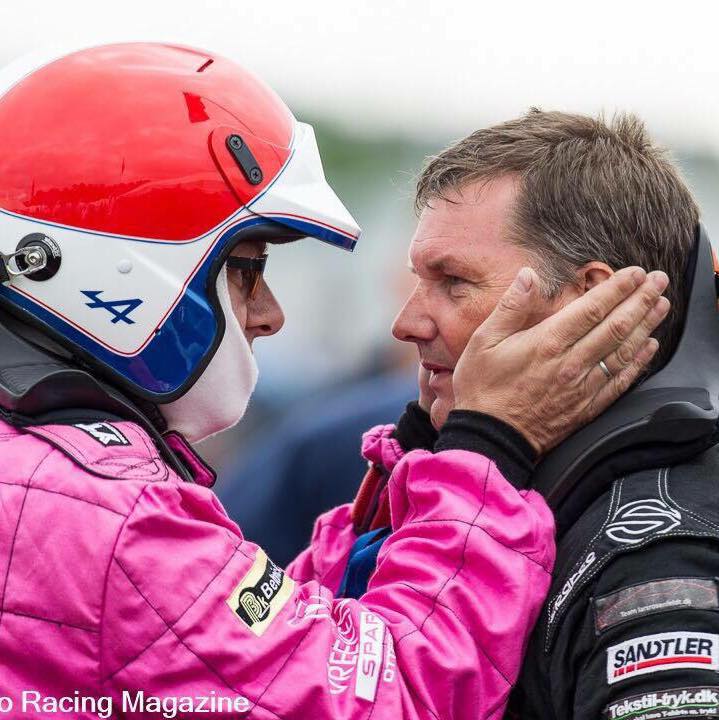 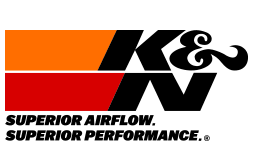 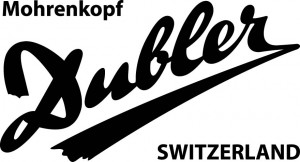 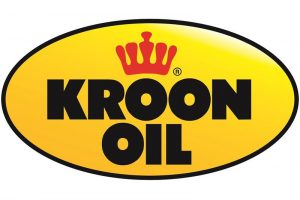 If you want to enter one of the races or need some more information please contact us.